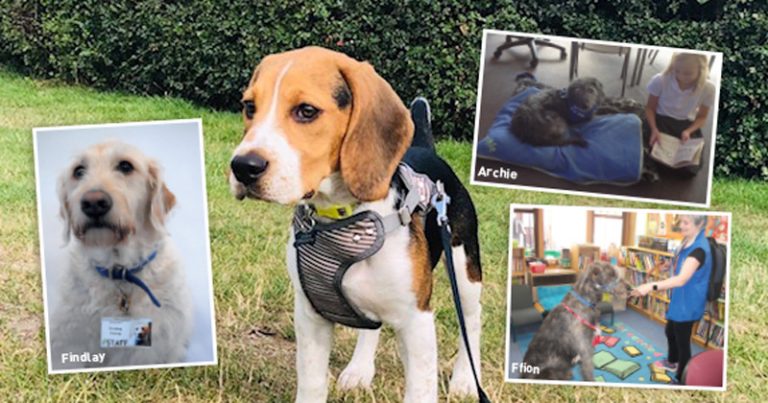 An academy trust has spent £12,000 buying a dog for each of its four schools, claiming that it is a more cost-effective way of reducing stress in the classroom than employing welfare officers.

Schools Week has found 12 Ofsted reports since 2016 that have praised schools for using therapy dogs. Two were under the new framework introduced in September.

Woodland Academy Trust bought dogs for each of its four primary schools in London and Kent.

Julie Carson, its director of education, said it wanted to lower the “high number of children coming into schools with anxiety and mental health difficulties” and it was encouraged by the US research.

The trust began by introducing Betsy the beagle to Knockhall primary school in Kent this May. Her impact was so immediate it purchased three more dogs.

Carson claimed attendance for children working regularly with Betsy had improved by up to 16 per cent – compared with about 3 per cent for other pupils – as well as improving punctuality across the board. The largest improvement was for children who were “classically school refusers and typically late”.

“Betsy waits by the school gates every morning and greets the children. Such a simple act has removed the fear some had of coming to school.” 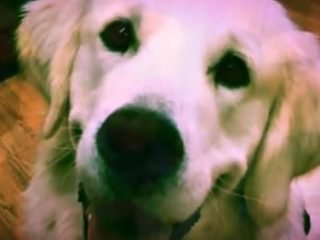 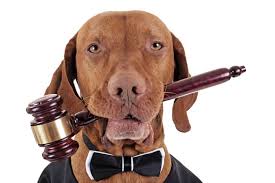 Dogs and the Law